It is easy to forget, but choking is one of the leading causes of death for children under age four or five.  Many of us are mainly concerned with drowning, but choking is another major potential danger for small children.  If you are like me, it is easy to get distracted and not be watching your toddlers every move!

Young children put almost everything in their mouth, which makes the main goal of choking prevention to keep any small items that your child might choke on out of his or her mouth.  This means occasionally checking under the kitchen table, behind couch cushions and around furniture.  In addition, it is important to regularly check the floor, the car, and other areas where your child crawls, walks, and plays. 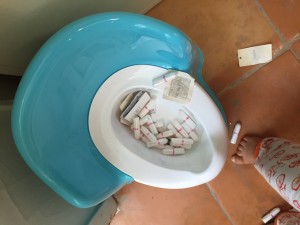 Watch out for loose toddlers!

Rooted in supervising your little one. 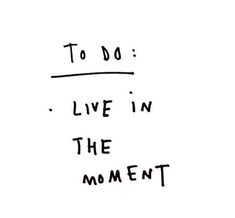 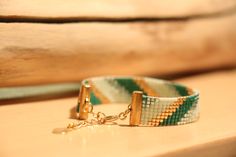 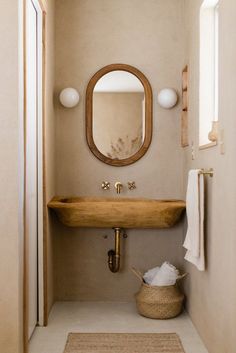 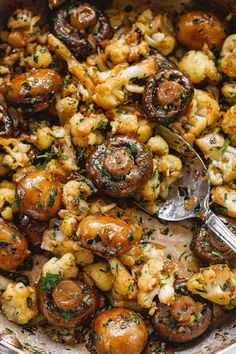 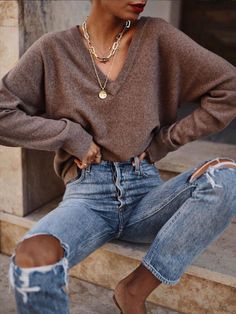 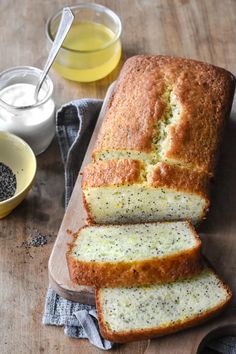 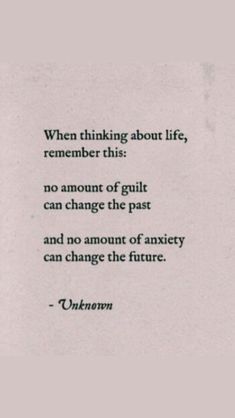 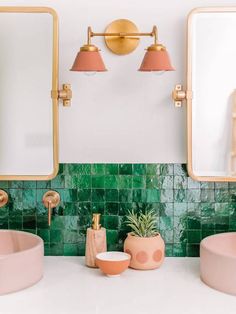 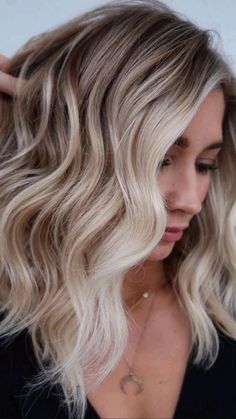