Coconuts have become oh so popular, but what does that mean for you?

I constantly hear people questioning the nutritional validity as coconut oil is one of the most misunderstood dietary fats/oils.  They are predominantly over 90% saturated fat, and this is where the confusion begins.  As I say time and time again, saturated fats are not all bad!  The distinguishing feature between coconut oil and other saturated fats and triglycerides is the shorter length of the fatty acid.  I’m going to get a little technical because it helps people to better understand.

Coconut oil is a medium chain triglyceride (MCT), 6 to 12 carbons long, as opposed to long chain triglycerides being over 12 carbon lengths long.  Long chain fatty acids must be broken down before being absorbed and are the main form of fat found in western diets.  Coconut oil being high in short and medium chain fatty acids, makes it much easier for the body to digest, absorb and process; as the breakdown requires less energy and enzymatic action that what is needed for longer chain triglycerides.  Once broken down into medium chain fatty acids and absorbed, they are delivered to the liver where they can be used as a primary energy source.
Traveling directly to the liver creates an increase in metabolism, ultimately resulting in an improvement in blood lipid levels.  Because MCTs are sent directly to the liver no bile or pancreatic enzymes are needed for digestion, making coconut oil a healthy food for those with diabetes or those with gallbladder ailments.  Also worth noting is in eastern Asian cultures where coconut oil is a significant source of fat, rates of heart disease, atherosclerosis among other ailments are much lower than in their western counterparts.
WHY Coconut?
-Boosts metabolism and aids in satiety – can lead to weight loss.
-Beneficial for those with Alzheimer’s by improving cognitive function and memory.  This is because Alzheimer’s patients are not able to use glucose as readily which is the preferred form of fuel for the brain.  However, the brain can use ketone bodies and MCT’s are excellent sources of ketone bodies.
-Loaded with antioxidant compounds – protecting from oxidation and degradation.
-Powerful antimicrobial/antifungal/antiviral compound – can fight infection and flu, and active against a plethora of candida strains ansd fighting yeast infections in the body.  This is because of the lauric acid found in coconut oil.  Lauric acid is found in abundance in human breastmilk and converts to a substance called monolaurin in the body.  Monolaurin has been shown to be useful in increasing immunity and fighting viruses and diseases.
*Take Lauric acid in coconut oil in combination with oregano oil to fight staph bacteria.
-High lauric acid content – help lower cholesterol/blood pressure, doesn’t increase LDL.
-Shown activity against oral pathogens and skin pathogens associated with acne.
-May help increase thyroid health.  Because of nutritional properties and ability to travel directly to liver without the need for hormones or enzymes in digestion.
-Can increase bone strength by allowing better absorption of calcium, vitamin D and other minerals.

WHERE to use Coconut?
-Coconut can be used for everything from cooking and baking related to as a body product such as lotion or eye makeup remover.
Refer to Wellnessmama for more info: http://wellnessmama.com/2072/benefits-of-coconut-oil/ 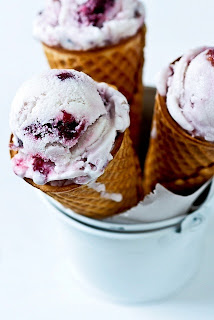 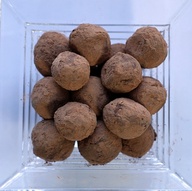 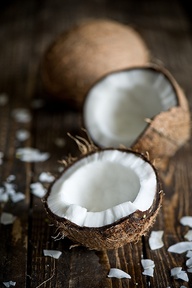 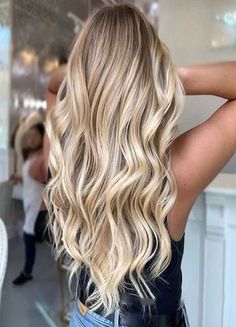 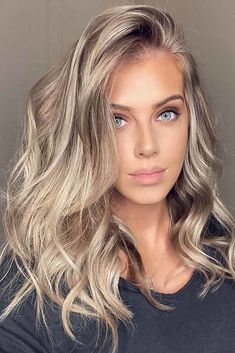 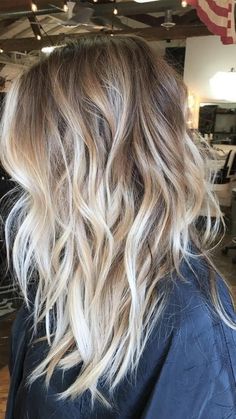 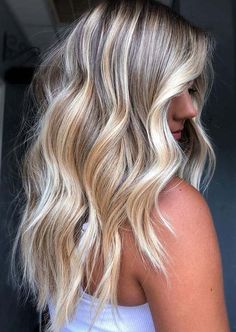 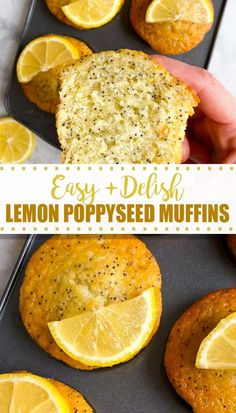 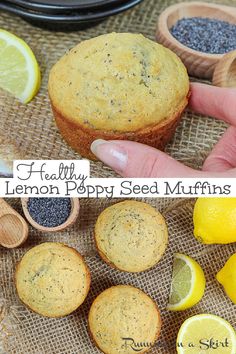 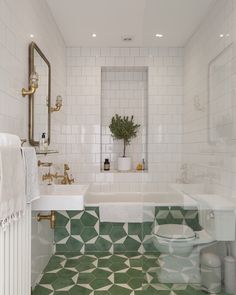 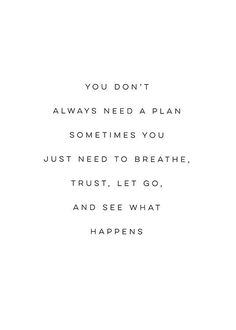